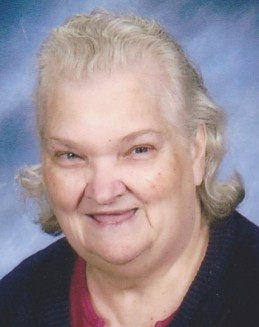 Visitation will be 4-7 p.m. Wednesday, October 14, 2015 at Goodwin Funeral Home. Funeral service will be 10:30 a.m. Thursday, October 15th at the funeral home. Burial will be in Green Lawn Memorial Park. Memorial donations may be made to Alzheimer’s Association.