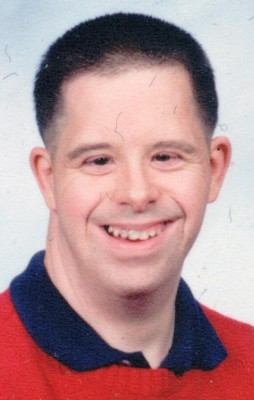 Visitation will be 12-2 p.m. Thursday, December 11, 2014 at Goodwin Funeral Home. Service will begin at 2 p.m. following the service at the funeral home. Burial will be in Bunnell Cemetery. Memorial donations may be made to Clinton County Cancer Fund.

He was preceded in death by a brother, Ronald Joe Calloway, a sister, Janet Eileen Calloway and brother-in-law, David Allen Fry.