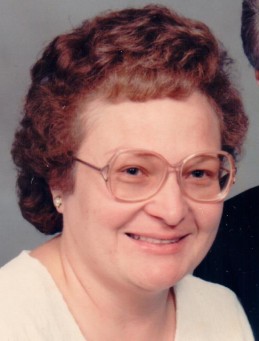 Deborah A. (Saczawa) Kenney 63, of Frankfort, IN, was received into the arms of Jesus on December 19, 2013. Born February 9, 1950 in Hammond, IN to Chester and Evelyn (Gruszkos) Saczawa. She married Richard Chris “Dick” Kenney Jr. on July 29, 1984 in Frankfort, IN and he passed away on July 26, 2011. Deborah was a 1968 graduate of Bishop Noll High School in Hammond and received her BA degree in elementary education from Purdue University. She taught at St. Mary’s School in Griffith, Our Lady of Grace in Highland and in Vevay, IN before coming to Frankfort in 1979. While in Frankfort, she taught at Lincoln, Suncrest, Kyger and Blue Ridge Elementary Schools, retiring on June 1, 2012. She attended St. Mary’s Catholic Church, was active in the Sisters of Charity and was a Eucharistic Minister for the home bound. Deborah touched the lives of many students by her caring personality and generosity. She volunteered at the Frankfort Community Public Library where she taught English as a second language. Deborah was known for her homemade cinnamon rolls.

Visiting will be from 2-5 p.m. Sunday, December 22, 2013 at Goodwin Funeral Home, the Rosary will be said at 4:30 p.m. Funeral Mass will be 11 a.m. Monday, December 23, 2013 at St. Mary’s Catholic Church. Father Chris Miller will officiate. Burial will be in Green Lawn Memorial Park near the statue of Christ. In lieu of flowers, memorial donations may be made to St. Mary’s Church.

She was preceded in death by her beloved husband, Dick. He was her soul mate; they were a match made in heaven and are now together forever.

18 Condolences for “Deborah A. Kenney”