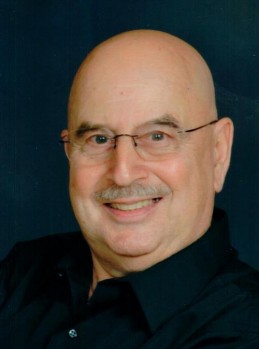 David J. Biery 72, of Frankfort, died at 8:26 a.m. May 5, 2013 at his home, unexpectedly. Born January 9, 1941 in Frankfort, IN, to the late Richard J. & M. Ruth (Tedlock) Biery. He married Karen Pearcy on March 24, 1973 in Geetingsville Presbyterian Church and she survives. Mr. Biery was a 1959 graduate of Rossville High School and attended Purdue University. A veteran of the U.S. Army, he served from 1963-1965 and was stationed in Fort Collins, CO. He was a lifelong Clinton County resident. In 1998 he retired from P.R. Mallory Co. after working there for 37 ½ years and then went on to work part time at L.S. Ayres Co. men’s department. Dave was a member of the Geetingsville Presbyterian Church and attended the First Evangelical Presbyterian Church in Frankfort. A genuine caring man, Dave was known for his unique ties & hats, was a jokester, loved plants, flowers and especially his dog Kaydee.

Services will be 7 p.m. Friday, May 10, 2013 at Goodwin Funeral Home. Visitation will begin at 5 p.m. until time of service at the funeral home. Kelly Kurth will officiate the services. Memorial donations may be made to the First Evangelical Presbyterian Church.