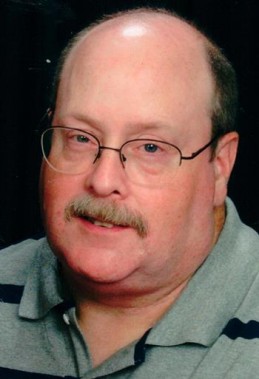 David F. Carr 59, of rural Frankfort, passed away on July 15, 2013 at St. Vincent Frankfort Hospital unexpectedly. Born August 10, 1953 in Frankfort to Walter A. & Mary (White) Carr. He married JoAnne Hoffman on June 24, 1973 in Frankfort and they had just celebrated their 40th wedding anniversary. Mr. Carr was a 1971 graduate of Frankfort High School. He had worked for the past 42 years at Federal Mogul. David was a member of the Lebanon Congregation of Jehovah’s Witnesses. He was an avid deer hunter and loved spending time with his grandchildren.

Services will be 11 a.m. Saturday, July 20, 2013 at Goodwin Funeral Home. Friends may visit on Friday, July 19th from 4-8 p.m. at the funeral home. Burial will be in Green Lawn Memorial Park. Donations in memory of David may be made to the Clinton County Humane Society.