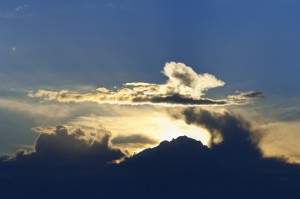 A memorial service will be held in North Carolina. No local services are planned.