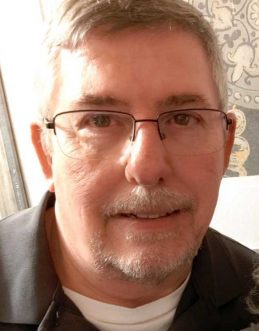 CR was a lifelong Clinton County resident and a 1972 graduate of Clinton Central High School.  He attended Indiana State University in Terre Haute, Ind.  He was a lifelong NAPA Associate and enjoyed antique cars, restoring cars and was currently restoring a Studebaker.

Friends may visit 5-7 p.m. Thursday, June 24, 2021 at Goodwin Funeral Home, 200 S. Main St., Frankfort, IN  46041.  Memorial donations may be made to American Diabetes Association - Camp John Warvel, with envelopes at the funeral home.

He was preceded in death by his wife and father.