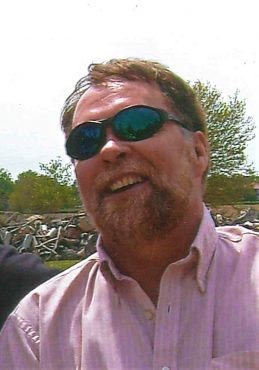 Charles Wesley Moore, 68, of Frankfort, died June 19, 2022 at IU Arnett Hospital in Lafayette.  He was born on November 17, 1953 in Frankfort to Lela Mae (Smith) Moore.  He was previously married to Delores Combs and they divorced.

Charlie was a 1971 graduate of Clinton Central High School and attended West Virginia University for a year and a half.  He served in the United States Marines.  He worked at Staley and Alcoa in Lafayette.  He was a member of the Moose in Frankfort and enjoyed playing pool, fishing, attending concerts and hanging out with his friends at the Animal House and the Kirklin American Legion.

Surviving are his Daughter: Melanie (Michael) Polston of Frankfort; Son: Jordan Moore of Delphi; Sister: Jesse Darlene Winkel of Kokomo; Half Sister: Martha Moore of Hillisburg; along with 2 Grandchildren.

He was preceded in death by his mother.