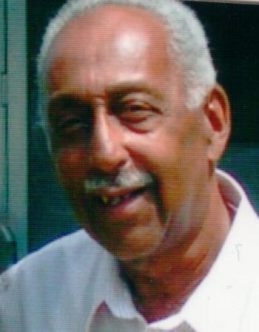 Charles Edward Kersey 88, of Frankfort, died on Thursday, June 15, 2017 at the Clinton House Health and Rehabilitation Center in Frankfort.  He was born on October 10, 1928 in Frankfort, Indiana to Robert L. & Helen B. (Woods) Kersey.  Charles was a self-employed handyman who provided maintenance and cleaning services for several families in Frankfort.  He started cleaning a local barber shop at the age of 12 and continued his work for over 60 years.  A lifelong Frankfort resident, he was a 1947 graduate of Frankfort High School.  Charles served in the US Marine Corp and was of the Christian faith.

Friends of Charles are encouraged to attend a graveside service which will be held at 2 p.m. Monday, June 26, 2017 at the Bunnell Cemetery.