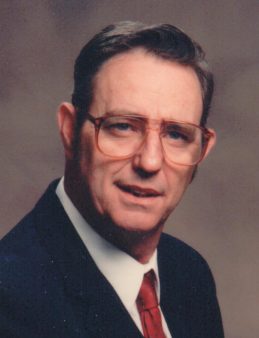 Carl Edward Dubree 74, of Frankfort, IN, died May 13, 2016 at Richard L. Roudebush USVA Medical Center, Indianapolis, IN.  Born October 22, 1941 in Fountain Run, KY to Harold M. & Nettie Lee (Vibbert) Smith.  He married Lois Jean Anthony on June 11, 1971 in Phoenix, AZ and she survives.  He was previously married to Karen Lee Unger.  Carl was a 1960 graduate of Frankfort High School.  A veteran of U.S. Navy, serving from 1960 to 1966.  He was a handyman, operating Carl’s Home Maintenance.  He formerly worked as director of Clinton County Humane Society, Bell Captain of Phoenix Hotel, Phoenix, AZ and Maricopa County Animal Control in Phoenix, AZ.  Carl was a member of the American Legion. He enjoyed mechanics, travel, his grandchildren and great grandchildren.

Visitation will be 4-7 p.m. Wednesday, May 18, 2016 at Goodwin Funeral Home, 200 S. Main St., Frankfort. Burial will be in Bunnell Cemetery. In lieu of flowers, the family request donations to the Clinton County Humane Society.

a sister, Edith Martin and a brother Eugene Dubree.