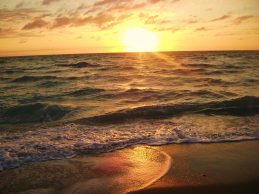 Brian was a 1966 graduate of Frankfort High School and graduated from Carpentry School.  He served in the United States Air Force during the Vietnam War.  He was a carpenter turned jeweler and worked for Ellis Jewelers for 26 years, retiring in 2015.

In accordance with Mr. Hardesty’s wishes, no services are planned.