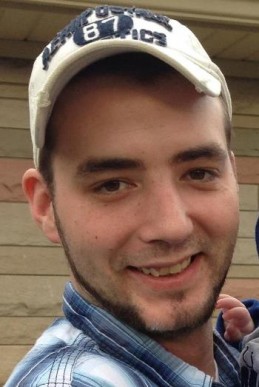 Billy Joe “Junior” Boothroyd 27, of Frankfort, IN, died at 11:09 p.m. June 30, 2013 at St. Vincent Hospital in Indianapolis. Born April 28, 1986 in Indianapolis, IN, his parents are Philip & Sandra Boothroyd Wessel. Junior attended school in Frankfort. He had formerly lived in Indianapolis and Ohio. He loved his sons and was an avid Indianapolis Colts Fan.

Memorial services will be 2 p.m. Saturday, July 6, 2013 at Goodwin Funeral Home. Family will receive friends beginning at 12 Noon until time of service at the funeral home. Memorial donations may be made to the family to assist with final expenses.