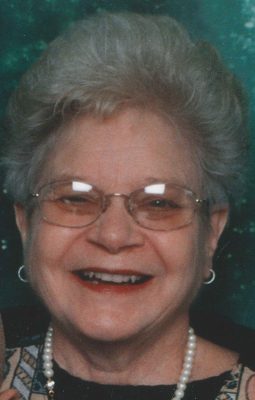 Betty attended Tipton Schools and was a homemaker.  She enjoyed sewing and spending time with her grandchildren.

No services will be held at this time.  Goodwin Funeral Home, 200 S. Main St., Frankfort is assisting the family with arrangements.

She is survived by her Son: Rex A. (Pam) Boone of Kirklin; Daughter: Melinda Gant of Frankfort; Grandchildren: Kori (Eric) Mattisz of Indianapolis and David Taymon of Frankfort; along with Several Great-Grandchildren.