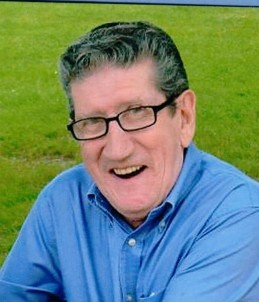 Bertie Lee “Bert” Spencer 73 of Frankfort, IN., died December 25, 2015 at the IU Health Hospital, Lafayette, IN.  He was born May 1, 1942 in Clinton County, IN., to parents Bertie Leslie and Ola Jean (Smith) Spencer. His first marriage was to Clara Farris. He then married Connie Proctor on June 9, 1973 and she preceded him in death on October 19, 2004. Bert attended Frankfort High School. For over 20 years he owned and operated Bert’s Tires in Frankfort, IN. Mr. Spencer was also a custodian for the Frankfort Middle School for 6 ½ years prior to retirement. He was a member of the Eagles Lodge.