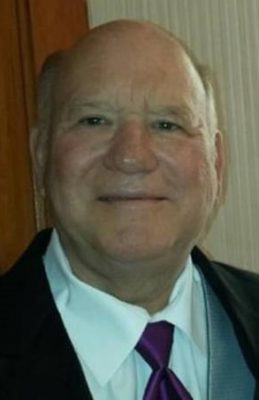 Tony was a 1964 graduate of Beloit Catholic High School.  During Tony’s stint in the U.S. Army, he served in The Vietnam War. He was in Army intelligence attached to (MIBARS) the 1st Military Intelligence Battalion Air Reconnaissance Support as a photo interpreter (Eyes in the sky).  His headquarters company was based in Saigon at Muscara Compound. After his time in Vietnam he worked in the Pentagon teaching photo reconnaissance and photo interpretation to other Army Intelligence soldiers.    He moved from Wisconsin to Frankfort in 1980 as he was chosen to be part of the startup team in the new, all computerized Frito Lay, working in maintenance as a supervisor.  Later he started working as a maintenance supervisor at Coca-Cola in Speedway.  He then went on to work at Red Gold in Elwood and even though he never went to college, he became their project engineer, retiring from there.  He had a lifelong dream of owning a pet store, so after retirement he opened Natures Wonders Pet Emporium.  He and his family attended St. Mary’s Catholic Church.  He had many hobbies including, woodworking, hunting, fishing, raising orchids, gardening, loved his salt water fish aquariums, nature of all kinds and his latest hobby was wine making.  Tony’s grandchildren were his pride and joy.  He loved his family as they meant everything to him. He and Ann had also been foster parents for several years.

his parents and a brother, Richard (Pat) Konopa