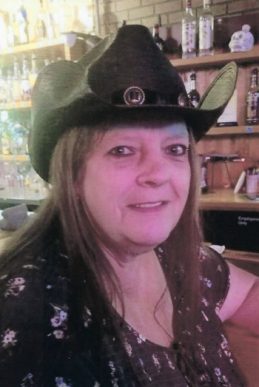 Anita was a graduate of Harrison High School, Chicago, Ill.  She grew up in Rosehill, Virginia, in 1963 she moved to Chicago and in June 1998, moved to Frankfort, Ind.  A homemaker, she raised eight children and family was everything to her.  Anita also enjoyed painting, arts & crafts, detailed painting of ceramics, driving her truck, Hallmark movies, especially at Christmas time, and coming up with new recipes and writing them down.

Visitation will be 1-3 p.m. Tuesday, January 10, 2023 at Goodwin Funeral Home, 200 S. Main St., Frankfort. Funeral services will begin at 3 p.m. at the funeral home. Burial will be next to her husband in Bunnell Cemetery. Memorial donations may be made to the Clinton County Cancer Fund, 258 ½ Fourth St., Frankfort, IN 46041.

her parents and husband, she was preceded in death by a son, Dewayne E. Johnson.