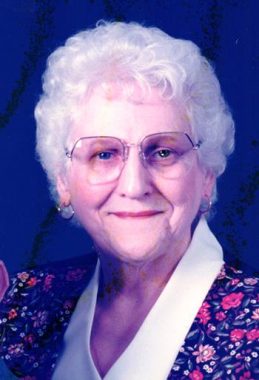 Visitation will be 5-8 p.m. Thursday, October 12, 2017 and one hour prior to the service on Friday at Goodwin Funeral Home. Funeral services will be 11 a.m. Friday, October 13th at the funeral home. Pastor Ken Rushing will officiate the service. Burial will be in Green Lawn Memorial Park. Memorial donations may be made to Guardian Angel Hospice.