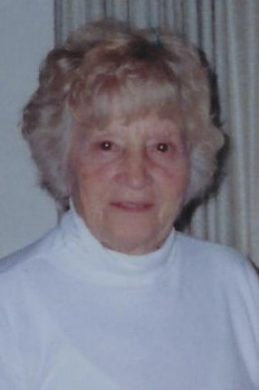 Velva was a lifelong Clinton County resident.  She worked for Stark & Wetzel, Peter Paul for 23 years, was a custodian for the Community Schools of Frankfort and worked at Federal Mogul.  She was a member of the Church of Christ.  Velva loved to bowl.