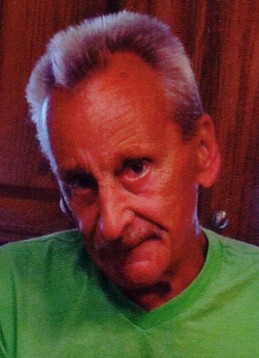 Mr. Quinlisk was a graduate of Central Catholic High School. He lived in Lafayette, then Mulberry for over 20 years, Indianapolis and moved back to Mulberry in 2003. He retired from Eli Lilly Company in Lafayette after working there for over 30 years. Tom was a former Mulberry town board member, helped start the Mulberry Volunteer Ambulance Service and was a longtime participant with the ambulance service. He enjoyed planting flowers, coin and stamp collecting, loved walking his dog, Ginger and being with family, friends and especially his grandchildren

Visitation will be 3-7 p.m. Saturday, January 11, 2014 at Goodwin Funeral Home. Services will be 1:30 p.m. Sunday, January 12th at the funeral home. Burial will be in Fairhaven Cemetery, Mulberry. Memorial donations may be made to the Clinton County Humane Society.

Tom is survived by a son Ed Quinlisk of rural Monticello, IN, Two daughters-Mindy Garriott of Dayton, IN and Cheri (John) Ellison of rural Frankfort, Three sisters-Anna Quinlisk of Texas, Edna Bellah of Colorado and Edith Branham of North Vernon, IN. Four brothers-James Quinlisk of Rossville, IN, John Quinlisk of Florida, Joe Quinlisk of Attica, IN and Bob Quinlisk of Pennsylvania 7 Grandchildren and 6 Great Grandchildren

He was preceded in death by a sister, Mary E. Myers.