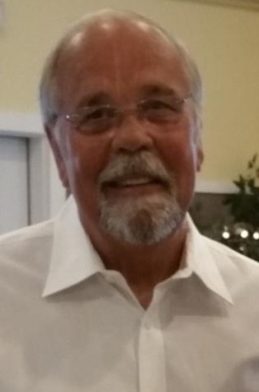 Terry was a 1968 graduate of Clinton Central High School and a 1980 graduate of Manchester College with a degree in business administration and accounting.  He was owner of Image Coaches in Warsaw, Ind. and Sounds of South West Florida in Fort Myers, Florida. He then worked for the State of Indiana as an auditor for 10 years before retiring. He was an usher for over 20 years at Warsaw United Methodist Church.  Terry was a medic in the National Guard for 6 years.

Private family services will be held with burial in Whiteman Cemetery, Michigantown, Ind.

He was preceded in death by his parents, a son, Kevin and a great granddaughter.