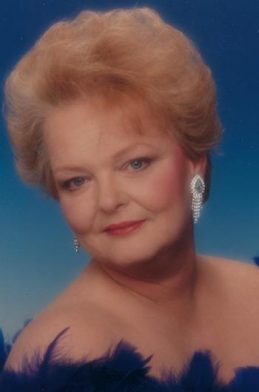 Teresa was a graduate of Frankfort High School and received an associate’s degree as a medical assistant.  She has lived the majority of her life in Indianapolis. She worked as a medical assistant for two years before becoming a chef.  She had worked as a club manager for American Legion Post 495 and North Eastwood Bowl.  Teresa was a life member of the American Legion Post 495 and was past president of the Ladies Auxiliary.