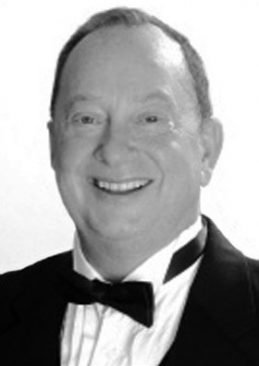 Steve grew up in Harvey, IL.  He graduated Thornton High School in 1963 and was a 1967 graduate of Southern Illinois University.  While at Southern Illinois University, he was on the gymnastics team that won the NCAA Gymnastic Championship for 3 years.  He attended graduate school at Wayne State University, leaving there to start the first private gymnastics program in the state of Michigan. He served 1000 children a week in 3 gym locations.   Steve moved to Indianapolis in 1988, to create the first coaches & judges training program for USA Gymnastics.  In 2011, he escorted 400 gymnasts to Lucerne, Switzerland Quadrennial Gymnaestrada, with 24,000 gymnasts. He received a lifetime achievement award for his work with USA Gymnastics