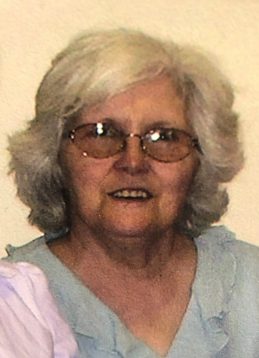 Ruby attended school in East Chicago, then Westfield, Illinois.  She worked at Clinton County Hospital for 20 years.  She was a former member of St. Paul’s Lutheran Church.  Ruby enjoyed church activities, arranging flowers and being with her family.