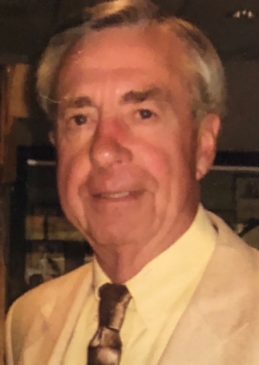 Larry was a livestock buyer for Hoosier Stockyards in Frankfort.  He was a 1960 graduate of Frankfort High School where he was a member of the Varsity Baseball and Football Teams.  He attended Purdue University for 2 years. His memberships included St. Mary’s Catholic Church, Knights of Columbus and Pork Producers.  Larry was active as a baseball coach for many years with Frankfort Little League, Babe Ruth and American Legion Baseball.  He was his Grandchildren’s number one fan and his happiness came from seeing the one’s he loved happy.

Memorials may be made to the Clinton County YMCA. The Goodwin Funeral Home is honored to assist the family with arrangements.

In addition to his parents he was preceded in death by a Great Granddaughter:  Avery Blaire Ayers and 2 Brothers in Law:  Curtis Lock and Kim Cronkhite.