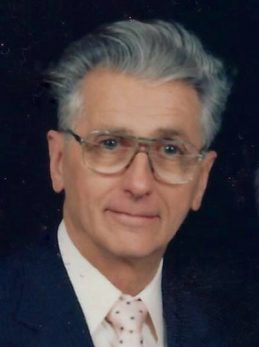 Roy was a 1948 graduate of Frankfort High School.  He was owner/operator of Coy’s Maytag business for 43 years.  Roy also worked at the U.S. Post Office for 30 years.  He was a veteran of the U.S. Army. He was a member of the Countryside Christian Fellowship in Lebanon and the VFW. Roy was a Boy Scout Leader, and enjoyed traveling and camping.

He was preceded in death by a son, William Anthony Coy in 1991.