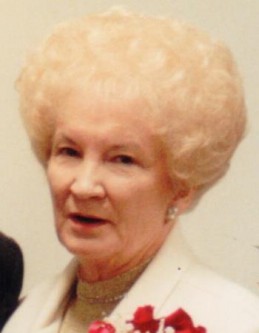 Visitation will be 9a.m. until time of service at 11 a.m. Tuesday, May 19, 2015 at Goodwin Funeral Home. Burial will be in Normanda Cemetery, Tipton County, Indiana. Memorial donations may be made at Clinton County Cancer Fund or Alzheimer’s Association.

In addition to her husbands, she was preceded in death by a son, Bradley W. Uitts in 2012 and 7 brothers & sisters.