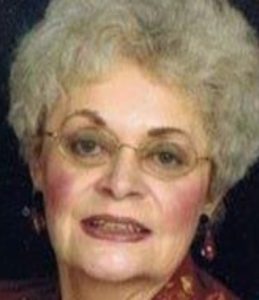 Ronna was a 1961 graduate of Frankfort High School and attended Marist College.  She grew up in Frankfort, lived in Indianapolis, Greencastle, Poughkeepsie, NY, before returning to Frankfort in 1991.  A homemaker and secretary, she worked for Marist College and Allison Transmission.  She was a member of the First Presbyterian Church.  Ronna loved to read, play the piano, music and enjoyed her grandchildren.

No services are visitation are planned. Goodwin Funeral Home, 200 S. Main St. Frankfort and Clinton County Crematory are assisting the family with arrangements. Memorial donations may be made to First Presbyterian Church.

In addition to her parents and husband, she was preceded in death by a brother, Gary Hayes.