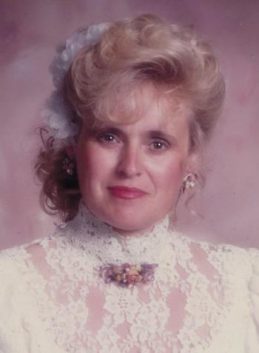 Roberta was a graduate of Frankfort High School, Indiana Business College and California Pacific University with a Master Degree in Business Administration.  She lived in Frankfort, Mulberry, Boswell, W. Lafayette, various cities in southern California and Green Cove Springs, Florida since 2006.  Roberta was a senior field tax auditor, working for the Indiana Department of Revenue Audit Division in Indianapolis, retiring on March 24, 2006 after 36 years.  She was of the Christian Faith and was involved in various clubs & service organizations through her lifetime.