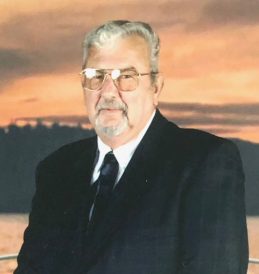 Bob was a veteran of the U.S. Army Airborne.

He was a carpenter and worked for Mathews Farm Buildings for 13 years and  FBI Buildings for 18 years before retiring in 2004.   Bob was a member of the Michigantown Christian Church.

He was preceded in death by his parents and daughter Candy Lavern Robb.