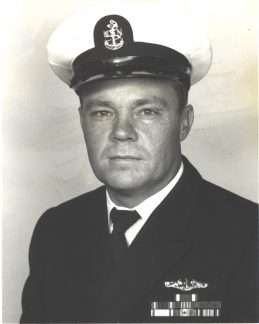 Joe served his country in the United States Navy for 20 years until his retirement.  Following his time in the Navy, he worked in maintenance for General Tire, Orpack and World Color Press.  He enjoyed hunting treasure with his metal detector, traveling, and was known as a voracious reader; however, his true passion was genealogy.

In addition to his wife and parents he was preceded in death by 3 Brothers, Benjamin, Daniel and Sammy Rustin along with 2 sisters, Marie Nowlin and Annie Lucille Rustin.