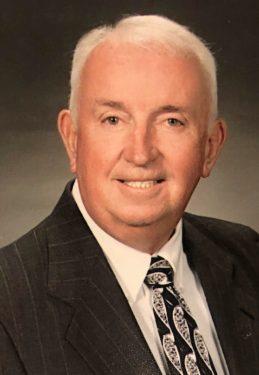 Bob was a graduate of Arsenal Technical School in Indianapolis.  He had lived in Indianapolis and Westfield, moving to Frankfort in 1993.  He was a veteran of the U.S. Air Force Reserves, serving from 1961-1967. Bob retired in 1998 after 42 years from General Electric Company and also worked part time at The Farmer’s Bank from 2000-2009.  Since 2009, he had worked with Garney Enterprises. He faithfully attended Hopewell United Methodist Church and was a member of the American Legion in Frankfort.  He enjoyed camping, old westerns, music, especially Elvis and Neil Diamond but most of all he loved his family and grandchildren.