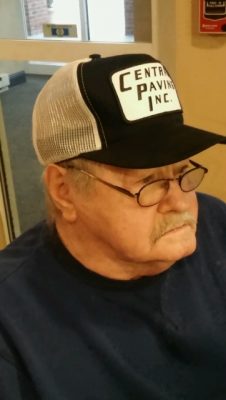 Bob was raised in Tennessee.  He served in the United States Army.  He worked for Clark Diesel as a mechanic and retired from there.

In addition to his parents, and his spouse, he was preceded in death by 2 brothers: Landen and David, and 2 sisters: Betty and Barbara.