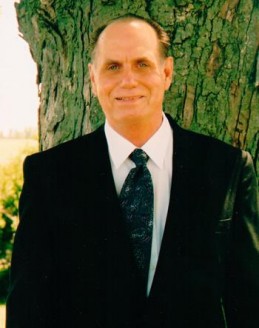 Robert B. Davison 75 of rural Michigantown, IN, died at 1:57 p.m. Saturday April 4, 2015 at home.  Born June 2, 1939 in Kokomo, IN to Dale and Katherine (Martin) Davison.  He married Sharon Rose Ensinger on April 18, 1964 and she preceded him in death on October 3, 1993.  Mr. Davison attended Kokomo High School and was a veteran of the US Army; he had been stationed in Alaska. Robert retired after 27 years working at Continental Steel and then worked for Mohr Construction both in Kokomo. He enjoyed fishing, gardening and woodworking.

Visitation will be Wednesday, April 8, 2015 from 6-8 p.m. at Goodwin Funeral Home. Services will be 1:30 p.m. Thursday at the funeral home. Rev. Lehman Hale will officiate. Burial will be in Green Lawn Memorial Park.

8 Condolences for “Robert B. Davison”