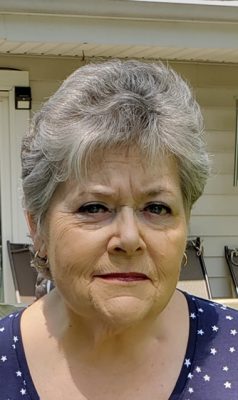 Rita was a graduate of Lakota High School in West Chester, Ohio.  She worked for Silgan Plastics Corporation for 30 years in Ligonier, Indiana.  She enjoyed flower gardening and spending time with her family, especially her great-grandson: Kysen.

In addition to her parents, she was preceded in death by 2 sisters Peggy Netherly and Marie Flexner, and brother Wayne Netherly.