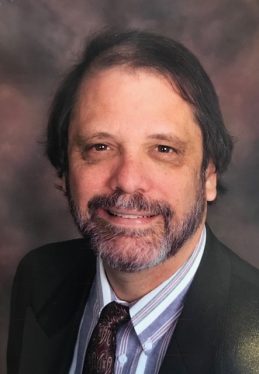 Rick was a 1974 graduate of Frankfort High School and a lifelong Frankfort resident.  He received his BS & MS degree from Purdue University and a Post-BAC Accounting degree from Indiana University.  He worked in operations/programming at Purdue University for 10 years, was a statistician at the Arnett Clinic for 10 years and most recently worked as a self-employed accountant.  He recently graduated from Grand Canyon University with a MS in Theology.  Rick was a member of St. Matthew United Methodist Church.  He was a member of the American Society of Quality (ASQ), American Statistical Association (ASA), Accreditation Association of Ambulatory Health Care (AAAHC) and National Association of Tax Professionals (NATP).  He enjoyed tennis and golf, was an avid reader, and a Boston Red Sox fan.

Memorial donations may be made in Rick’s honor to the Clinton County Cancer Society with envelopes available at the funeral home.