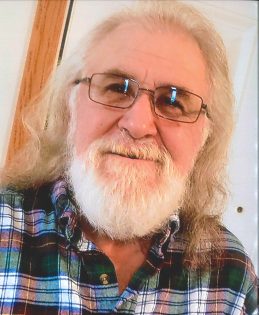 Dick was a proud “Woodside Woodchuck” and attended Frankfort Schools.  He was a Union Roofer for over 40 years, retiring in 2010.  He was a member of the Hedrick Assembly of God in Warren County and the Frankfort Eagles Lodge #976.  He loved Bluegrass music, fishing, camping, canoeing, and enjoyed participating in demolition derbies and rollover contests.

Memorial Donations may be made in Dick’s honor to the St. Jude Children’s Research Hospital, 501 S. Jude Place, Memphis, TN  38105.

He is preceded in death by his parents, brother: Bobby Bray, and grandson: Rhett Smith.