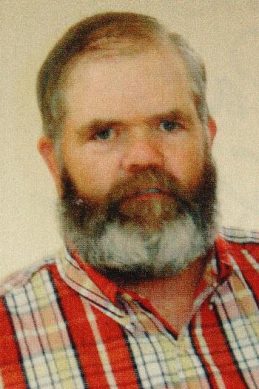 Phil was a 1968 graduate of Clinton Prairie High School and took the Short Course at Purdue University.  He was a member of the New Hope Church. Phil began farming in 1973, retiring in 2006 due to health issues.  Phil was active in 4-H, was a 10-year member, showing cattle and hogs, was active in FFA and was state FFA Choir president and also National FFA Choir.  Phil continued his love of 4-H by being Clinton County 4-H Swine Superintendent, Sheep Superintendent and the Clinton County 4-H Lamb Scramble.  He created the 4-H micro mini tractor pulling program that has gone statewide and is a member of the National & Indiana Micro Mini Tractor Pulling Association and was past president.  In 1985, Phil lead the way in starting of ‘Ole Hickory Days in Colfax. He was a 25-year member of the Colfax Lions Club.

Visitation will be 4-8 p.m. Wednesday, August 2, 2017 at Goodwin Funeral Home. Funeral Services will be 10:30 a.m. Thursday, August 3rd at the funeral Home. Burial will be in Green Lawn Memorial Park. Memorial donations may be made to the 4-H Micro Mini Tractor Pulling Association, 1111 S. Jackson St., Frankfort.

In addition to his father, he was preceded in death by a sister-in-law, Jill Padgett.