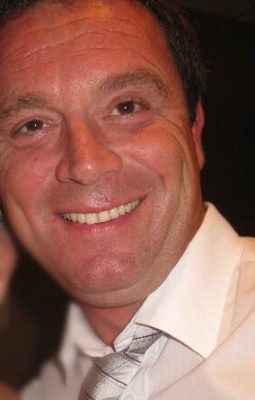 Paul had previously owned a gravel pit before becoming owner of Bulldog Crushing and Screening, LLC. He was born in the United Kingdom and moved to the USA in 1997.  Paul enjoyed watching the tv show “Friends” and “Gold Rush”, hanging out, laughing, loved to travel to Colorado, had a passion for animals, especially his bulldog, George and his yorkie, Crusher.