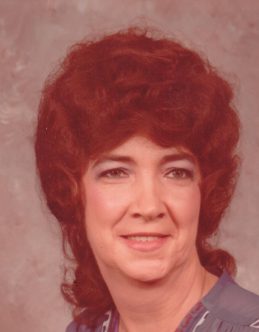 Nellie was a graduate of Saluda High School in Chelsea, Indiana.  She had previously lived in Tippecanoe county before moving to Clinton County in 1973.  She worked for Duncan Electric and was a nurse’s aide at the Clinton County Hospital, retiring in 1997.  She was a member of the Michigantown Christian Church, a former member of the American Legion, Moose Lodge, VFW, and Eagles Lodge.  She enjoyed making jewelry and loved animals.

Memorial donations may be made in Nellie’s honor to the American Lung Association, with envelopes available at the funeral home.

She was preceded in death by a daughter:  Donna Sue LaGoy, 3 sisters: Esther Perkins, Dorothy Chapman, and Kathleen Basham, 1 grandchild, and 7 great grandchildren.

3 Condolences for “Nellie B. Driggs Crane”