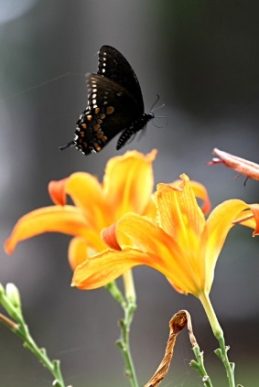 Mrs. Blastick was a graduate of Whiting High School and lived in Whiting for 75 years, prior to moving to Frankfort.  She was a nursing assistant, working at St. Catherine Hospital, East Chicago, IN for 16 years, retiring in 1985.  Mary was a member of St. Mary’s Catholic Church.

No services are planned Goodwin Funeral Home and Clinton County Crematory are assisting the family with arrangements.

In addition to her parents and husband, she was preceded in death by 2 sons, Clifford & Dan Blastick and a brother, Ken Gulley.