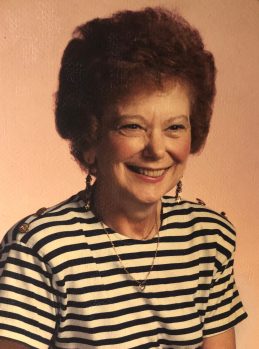 Lucy retired from Peter Paul, and later worked at Comfort Keepers and was a greeter at Wal-Mart.  She was a member of the Eagles, American Legion and VFW Auxiliaries for a number of years.  Lucy loved Karaoke, dancing, bingo, Nascar and she enjoyed life to the fullest.