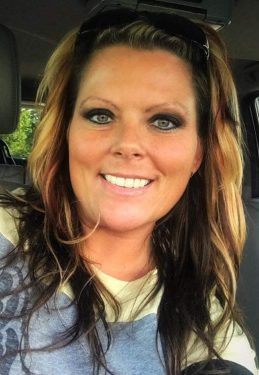 Kelly was a 1993 graduate of Rossville High School.  She had lived in Logansport and Rossville prior to moving to Michigantown.  She was an insurance agent, working for Gangwer-Paris in Michigantown.  Kelly enjoyed music, especially Barry Manilow and attending concerts, but her greatest joy was spending time with her children.

A private family graveside service will be held. Burial will take place in Whiteman Cemetery.