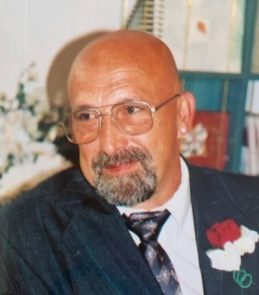 Express your sympathy by sharing this obituary with family and friends.
John R. Gray, Jr., 68, of Frankfort, Indiana, died on September 6, 2020 at I.U. Health Arnett Hospital in Lafayette, Ind.  He was born on February 4, 1952 in Orlando, Florida to John R. Gray III and Frances N. (Jenkins) Gray.  He married Linda Manning on April 9, 1970 in Vincennes, Ind. and she survives.

John was a 1970 graduate of South Knox High School.  He lived most of his life in Vincennes and moved to Frankfort in 1989.  He was Produce Manager for Dell Farms in Vincennes and worked for 26 years at SIA in Lafayette, retiring in 2017.  He was a member of the Wabash Valley Bass Club and enjoyed fishing, fishing tournaments, and camping.  He loved being by the ocean.

No funeral services are planned.