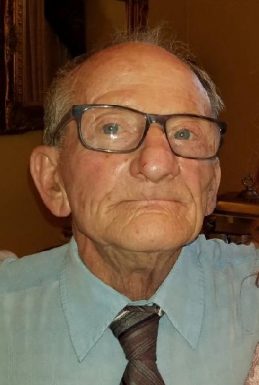 Jesse was a 1956 graduate of Jackson Township High School and served in the United States Army.  He was a lifelong farmer and was a bus driver for Clinton Prairie School Corporation.  He was a member of Scotland Christian Church.  His other memberships included the Moose Lodge and American Legion, both in Frankfort.  He enjoyed fixing up old cars.

He was preceded in death by his parents, wife, and brothers: Frank Neff, Jr. and Charles Neff.