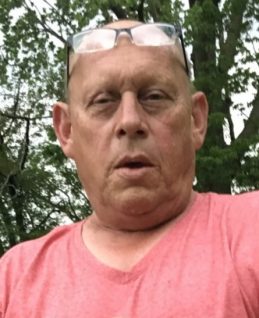 Jerry was a 1975 graduate of Clinton Prairie High School.  He had lived in Indianapolis before moving back to Clinton County in 2016.  He was a truck driver for Star Fleet.  He enjoyed taking care of his Koi Pond, tinkering with things on the farm, loved his cats and enjoyed working.

Memorial visitation will be 2-4 p.m. Friday, September 11, 2020 at Goodwin Funeral Home, 200 S. Main St., Frankfort. The memorial service will begin at 4 p.m. at the funeral home. In lieu of flowers, please make donations to your local “No Kill” animal shelter.

He was preceded in death by his parents, a daughter, Shelby Maish and 2 infant brothers.