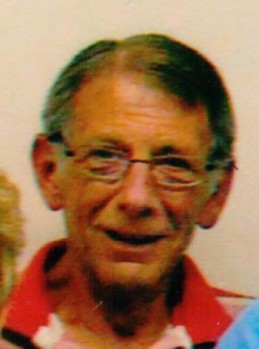 Jerry D. Ostler 70, of rural Frankfort, died at 9:40 p.m. January 2, 2015 at Witham Hospital, Lebanon.  Born September 9, 1944 in Frankfort, IN to the late Lemoine & Mary (Caldwell) Ostler. He married Sandra K. Whiteman on April 4, 1964 and she survives.  Jerry was a 1962 graduate of Clinton Central High School. A farmer, Jerry lived in Clinton County his entire life. He was an avid sports fan.

Private services will be held. No visitation is planned. Memorial donations may be made to the Old Michigantown High School restoration Fund, c/o Pat Newton, 630 N State Road 29, Michigantown, IN 46057. A celebration of life service will be held at a later date.