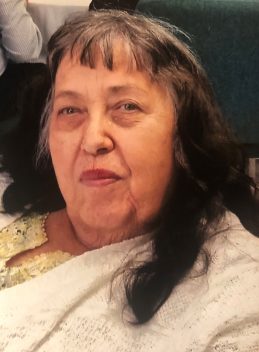 Janet was a 1961 graduate of Frankfort High School.  She worked at Emerson Electric/ Mallory’s for 35 years, retiring in 2005.  She was of the Christian Faith.

Visitation will be 4-7 p.m. Wednesday, December 30, 2020 at Goodwin Funeral Home, 200 S. Main St., Frankfort. Funeral services will be 11 a.m. Thursday, December 31, 2020 at the funeral home. Burial will be in Rest Haven Memorial Park, Lafayette, Ind. Memorial donations may be made to Clinton County Cancer Fund. Out of respect for the health, safety, and comfort of all in attendance, guests will be expected to adhere to current CDC guidelines regarding appropriate social distancing and the wearing of masks.

In addition to her parents and spouse, she was preceded in death by an infant sister, Joyce Likens and a brother-in-law, Jack Kelly.