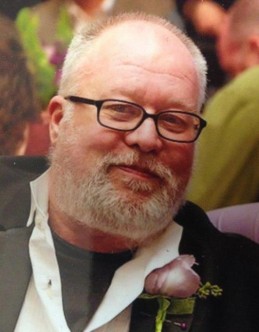 Gregory R. Pullen 63, of Austin, TX, died November 26, 2014. Born December 5, 1951 in Lebanon, IN to Richard W. Pullen & Aileen (Williams) Pullen Young. Greg was a graduate of Clinton Prairie High School and attended Purdue University. He was a veteran of the U.S. Air Force. He had formerly worked for the Xerox Company. Greg had a moved to Texas from Lafayette, Ind. 10 years ago. He was a member of the Antioch Church and loved to paint.

As per his family, no services were held. Memorial donations in memory of Greg may be made to the Clinton County Cancer Fund.

He was preceded in death by his father, Richard, step father, Bill Young and brother, Garry Pullen.