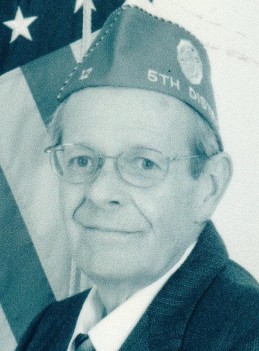 Gregory L. Timmons 64, a former Frankfort resident, died at 11:58 a.m. August 22, 2014 at his home in Indianapolis. Born March 27, 1950 in Frankfort to the late William & Barbara J. (Hobbs) Timmons. Mr. Timmons was a 1969 graduate of Frankfort High School and lived most of his life in Frankfort. He was a member of the First Christian Church. He was active in GOP politics. Greg worked 16 years as administrative assistant of the State Student Assistance Commission (grants & scholarship division). He was a member of the Indiana Financial Aid Association where he received the Distinguished Service Award and was nominated in 1976 as one of America’s Outstanding Young Men. Later he was appointed as Deputy Secretary of State under then Secretary Edwin Simcox. He was elected in 1979 to the Frankfort City Council Ward 3, served as Deputy County Clerk until his appointment to the position of Clinton County Auditor, where he was re-elected in 2002. He joined the staff of the Area IV Council on Aging and Community Programs, Inc. through the SCSEP program until his retirement in March of 2007. He was a member of the Masonic Lodge #54 of Frankfort, Frankfort Commandery Council #29, Loyal Order of the Moose Lodge #7 and the Sons of the American Legion Squadron #12 where he served as Commander in 2000 and again in 2003 advancing to 5th District Vice Commander of the Sons of the American Legion in June of 2006.

Services will be 11 a.m. Tuesday, September 2, 2014 at Goodwin Funeral Home. Visitation will begin at 10 a.m. until time of service at the funeral home. Burial will be in Bunnell Cemetery.