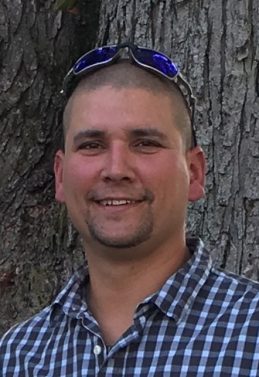 Gary was a 1993 graduate of Clinton Central High School.  He had worked as a journeyman sheet metal worker for Poynter Sheet Metal and had worked for the last year for the Sheet Metal Union at Frito Lay.  He was a member of the Sheet Metal Union.  He loved boating and being a “river rat.”  He was an Indianapolis Colts season ticket holder.  He enjoyed four wheelers and working on vehicles with his boys.  Being a father was his greatest joy and he loved attending his children’s sporting events.

In lieu of flowers, memorials in Gary’s memory may be made in care of Goodwin Funeral Home to benefit Gary’s children.

A Celebration of Life Service will be held at 6 p.m. Wednesday, May 23, 2018 at Goodwin Funeral Home, 200 S. Main Street, Frankfort.  Friends may visit from 4 p.m. until the time of service at the funeral home.

He was preceded in death by his brother:  Roger D. Warthan.